Editor’s Note: Cheng Cheng is a chief economist of Made in Africa Initiative foundation and Rae Deng is a founding partner of Du Capital. The article reflects the authors’ opinion and not necessarily views of CGTN.

For decades, low efficiency has plagued the practices in development finance, from official assistance and development loans to charity funds.

Research has found that only 15 to 20 percent of the originally deployed funding could make it to the intended beneficiaries in the recipient countries, while the multiple layers of the delivery system leeched the remaining bulk – in the form of embezzlement, corruption or redundant administrative costs.

Scandals, such as Zaire’s former president’s stealing of billions of dollars of aid money, materially tainted the name of “international aid” and unfortunately triggered the “aid fatigue” in the 1990s.

There was no lack of serious efforts in resolving the problem, but, in reality, little progress had been made. Although the introduction of independent third parties did provide a certain level of oversight, the managerial costs incurred outweighed the benefits to the receivers.

From the perspective of neo-institutional economics, the issue of low efficiency is deeply rooted in the delivery system of development finance, as the classic “principal-agent problem” is unavoidable.

The principals here, who normally reside in a better-off country, serve as the upstream in development finance by transferring part of their wealth to the needy in a less-developed country. Due to the cross-jurisdictional and the long-distance nature of development finance, principals delegate agents who usually sub-delegate to implement the fund transfer on the ground to reduce costs.

The multi- and sub-contracting leaves room for leveraging information asymmetry, which incentivizes the agents to prioritize their own interest instead of that of the principals, resulting in “moral hazard” and “adverse selection.” In other words, the fundamental cause for the low-efficiency problem in development finance is insufficient information; in neo-institutionalism, we call it a “broken information feedback loop.”

Development finance is in need of a solution that is able to straighten information asymmetry, hold stakeholders accountable, and block the leakage in the fund transfer process. Fintech innovation, since its very inception, carries the commitment to improving transparency and efficiency while lowering transaction costs and entry barriers.

Blockchain – a decentralized ledger and database that is cryptographically secured, immutable and trustworthy – came into sight. It is not a panacea, but the nature of the technology prepares it to be the antidote to the aforementioned chronic pains in development finance.

The combination of transparent information input, verifiable data sources and traceable activity footprints effectively amends the broken information feedback loop. It promises the transfer of the maximum possible value from the origin to the destination.

Traditional actors in development finance have already stepped in the field. The United Nations have roughly 15 agencies that carry their own blockchain initiatives, the most progressive of which is the World Food Programme (WFP) based in Rome.

Under its “Blockchain for Zero Hunger” project launched in 2016, the WFP works with the technology service provider to build a private blockchain network that allows for seamless and fast cash transfer, bypassing third-party financial intermediaries. 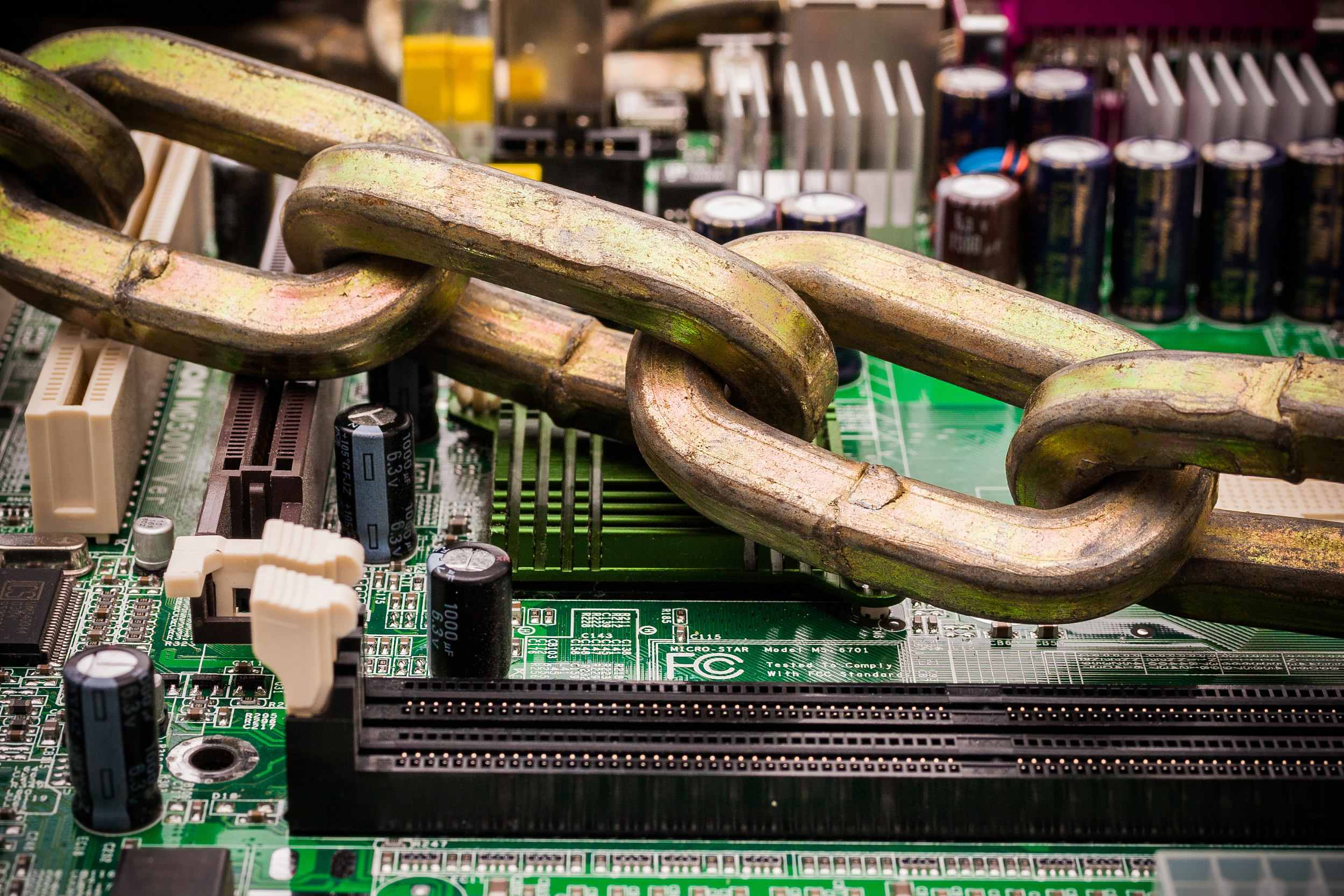 More than 100,000 Syrian refugees in the Jordan camp have redeemed WFP assistance with the solution. The savings from bank transfer fees alone exceeds 40,000 U.S. dollars per month.

In September 2018, the Chinese government vowed to upgrade its state-level “Charity China” platform by exploring the application of the blockchain technologies in donation tracking and transparent management, and by constructing a tamper-proof information inquiry system.

They believe the blockchain technology has the potential to tackle the pain point of the trust issue via enabling information openness and regulatory transparency. While most such efforts are still in pilot stages, it is generally agreed that “blockchain” is no longer just a buzzword; instead, it underpins solid solutions to real development problems.

Within the blockchain industry, while some of the application scenarios are still up for debate, a consensus has been reached that the technology is well-suited for banking the unbanked and the underbanked.

Talents, venture capital money and resources have been flooding toward projects that tailor remittance networks for migrant workers in Southeast Asia, onboard individuals and small- and medium-sized enterprises that are otherwise denied access to traditional banking to microfinance service platforms in Sub-Saharan Africa, or create digital identities to entitle the socially deprived to social services and social welfare programs.

The biggest crypto exchange in the world even spun off a non-profit mandate, which leverages the technology to convert crypto donations into lunches on nearly 4,000 school kids’ tables in Uganda.

Currently, those experiments exist largely in private charity or multilateral development initiatives. Whether the blockchain technology will be widely adopted as an alternative in the space of development finance, potentially even for the grand aid programs orchestrated by the United States or China, is yet to be tested.

What is undeniable is that technology advancement is flattening the world and the urge to participate as equals has to be satisfied.

(If you want to contribute and have specific expertise, please contact us at opinions@cgtn.com.)

Aleph.im launches mainnet and cross-blockchain with support from NULS

5 Most Popular Fintech Trends to Look Out for in 2020

The Future of Bitcoin in Bulgaria – Novinite.com

Goldman Sachs Tells Clients Bitcoin Isn’t Good, But It Seems To Secretly Like It

Scaling and interoperability solution nahmii to add Neo support in 2020...