In the past decade, venture capitalist firms have been investing in blockchain and businesses using technology, but their financial contribution in the industry became more noticeable in the last two years, when the crypto market started to grow. There are more than 120 capital venture firms that have invested in blockchain projects. Our list contains some of the leading blockchain venture capital firms in the industry.

Founded in 2015, Digital Currency Group is one of the most influential venture capital investors in the blockchain space. The New York-based firm supports blockchain companies through consulting, networking, and access to capital. It has invested resources more than any other investor in this industry. Not only was Digital Currency Group among the first blockchain investors, but it is also one of the most active investors in the digital industry.

Pantera is a California-based investment which was established in 2003 and is dedicated to funding companies from the digital currency space. Pantera is not a pure venture capital fund, but rather a hybrid between a hedge fund and a venture fund which make seed investments in blockchain companies and also tokens and cryptocurrencies.

Blockchain Capital is a venture fund which focuses exclusively on the blockchain sector. Their first investment in blockchain was made in late 2013 – the same year they were founded – with their Series A investment in BTCC, the oldest Bitcoin trading platform to date. This year alone, they have invested in more than nine startups. Blockchain Capital has its headquarters in San Francisco, CA. 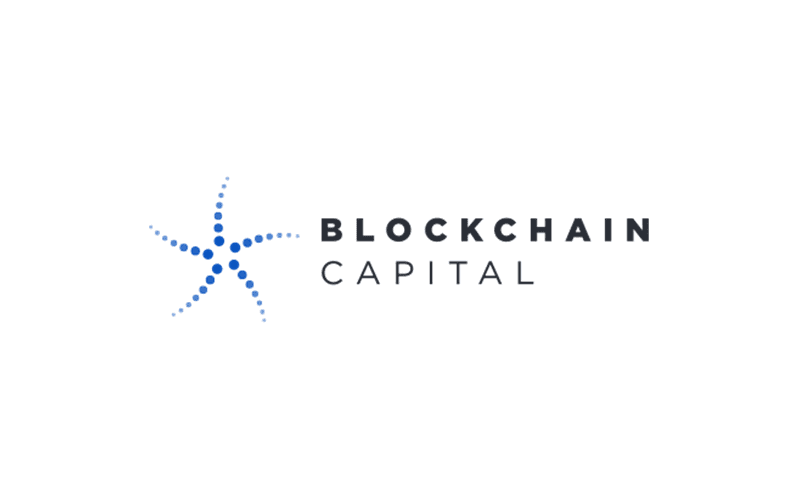 Andreessen Horowitz is a large venture capital firm based in Silicon Valley that does not focus exclusively on blockchain and digital assets investments. Currently, crypto-based businesses consist only a fraction of their $4 billion in assets.

Andreessen started investing in blockchain in 2013, with an angel investment in Ripple that was later succeeded by an early stage venture funding of Coinbase. Since then, they have made nearly a dozen other blockchain investments in companies like Basis, Harbor, and Chia Networks. The firm recently announced that they will be allocated $300 million to a crypto-focused fund.

A Beijing-based firm, Node Capital primarily invests via initial coin offerings (ICOs), unlike other VCs on our list. Node Capital focused most of its investment in ASIA, funding nearly two dozen blockchain investments in Chinese startups, including Fengwo and ChinaUp.com. They have been active since 2017, and their latest investment is a blockchain startup called PalletOne. Node’s co-founder is Jun Du, the CEO of Cointime.

Boost VC is a top accelerator for technologies such as artificial intelligence, blockchain, and crypto, which is headquartered in San Mateo, California. Boost made more than 30 investments in crypto and blockchain, making it one of the world’s most dynamic venture capital firms in blockchain.

Draper Associates is a world-known seed-stage venture capital firm of over 30 years, which was founded by the legendary venture investor, Tim Draper. Draper invested in a variety of technology, manufacturing, and healthcare companies, as well as blockchain companies and startups.  Their first investment in blockchain was made in 2014, with a seed investment in Augmate, an IoT and wearables company dedicated to enterprise use. 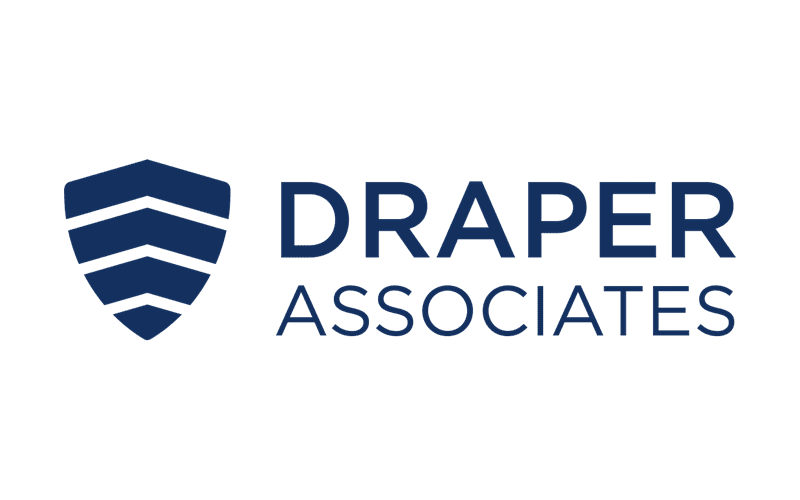 Ceyuan Ventures is an early stage VC based in Beijing, China, which primarily invests in startups from the Asian market. They invest mostly in companies that focus on technologies and have over half dozen significant blockchain investments in companies like Basis, Mars Finance, and Trip.io. In 2014, they made their first blockchain investment and, after stagnating in 2016 and 2017, they picked up the pace in the first half of 2018 by making four investments.

Based in Menlo Park, Lightspeed is a global venture capital firm that has six additional offices including in Israel, China, and India. They primarily invest in the consumer and enterprise sectors, having focused on accelerating emergent technologies and innovation. They are also early investors in BTC China through their Chinese branch.

IDG Capital is a multi-billion-dollar private equity and venture capital fund headquartered in New York. They invest in a variety of companies, not just blockchain and crypto assets. IDG made its first investment in blockchain with a Series A investment in Ripple in 2013, though they usually make later-stage venture investments. IDG Capital made 13 investments in August 2018 alone, doing a Series A, B C, D and Venture Round. IDG also has a satellite office located in Bangalore, India.

Founded in 2015, Fenbushi Capital is a venture capital firm from Shanghai which invests exclusively in blockchain-enabled companies. Fenbushi made their debut in the blockchain investment scene with BTC Media in late 2015 and, since then, it made another 20, primarily seed, investments in blockchain startups. Fenbushi is among the top 50 blockchain/crypto VCs that are based in China. 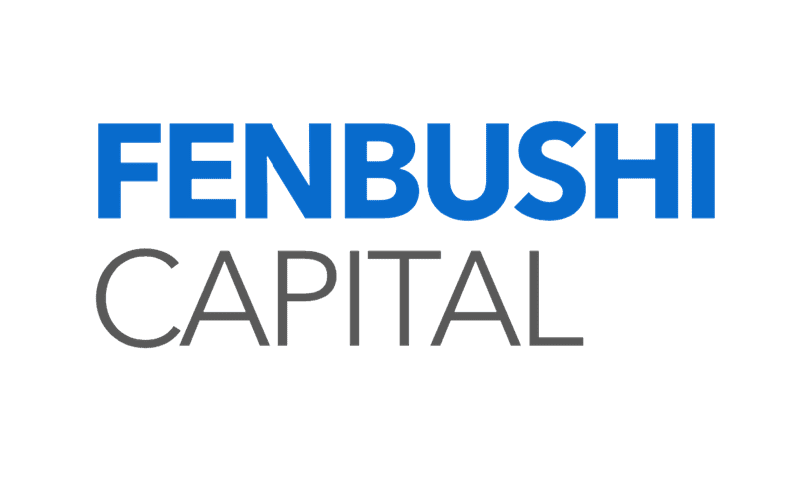 With this, we conclude our list with some of the most prominent venture capital firms that invest in blockchain projects.

Harmony blockchain has partnered with Suterusu