The ‘self-made’ millionaire Bitcoin investor who introduced cryptocurrency ATMs across Australia, has been charged with drug trafficking.

Sam Karagiozis, 27, was arrested and charged by Australian Federal Police on Thursday for allegedly trading 30 kilograms of drugs, including cocaine, MDMA, methamphetamine, and ketamine.

He has been charged with 14 offences relating to drug trafficking, importation, and possession.

It is a spectacular fall from grace for the self-made millionaire man who once called Nick Kyrgios among his friends and drove a Bentley. 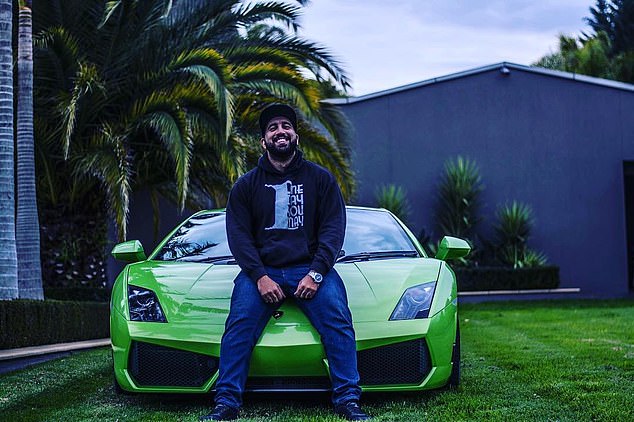 Sam Karagiozis, 27, was arrested and charged by Australian Federal Police on Thursday for allegedly trading 30 kilograms of drugs, including cocaine, MDMA, methamphetamine, and ketamine 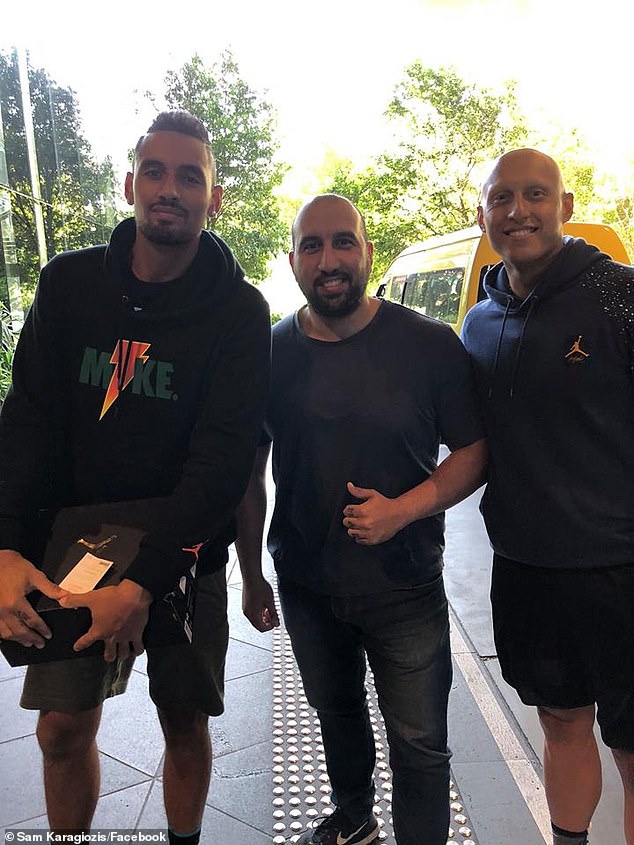 Karagiozis, who sold Bitcoin to tennis star Nick Kyrgios (left) and his brother Christos (right) had previously predicted the price of a single Bitcoin would hit $100,000 by the end of 2018

AFP and AUSTRAC raided Karagiozis’s properties in Bulleen, Templestowe and Malvern last week where they found steroids, cash, as well as cryptocurrency items.

The raid came after police had conducted a search in relation to the investigation in Mernda and Kew in October 2017 that led to the arrests of two men.

‘When you take the profit out of crime, you hit offenders where it hurts most. Combined with serious criminal charges attracting long prison sentences, this highlights how trafficking drugs is simply not worth it in the long-run,’ Detective Superintendent Hopkins said.

Karagiozis appeared before the Melbourne Magistrates Court on Thursday, 7 March where he was refused bail.

The Bulleen man rose to fame with his rags to riches success story in 2017.

At 15 he left school to work full-time at McDonald’s, and by his early 20s he had amassed a multi-million dollar property portfolio, before the Canberra-based entrepreneur made the brave decision to invest in cryptocurrency. 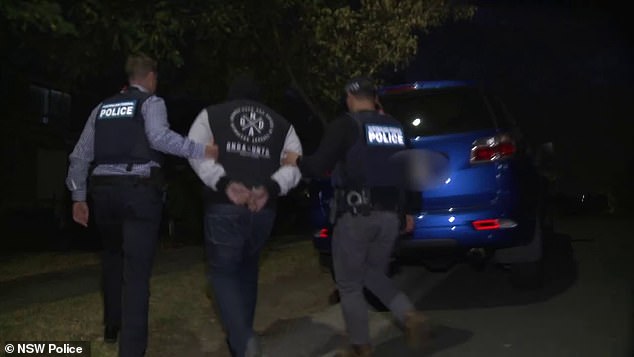 Karagiozis was arrested on Thursday and has been charged with 14 offences relating to drug trafficking, importation, and possession 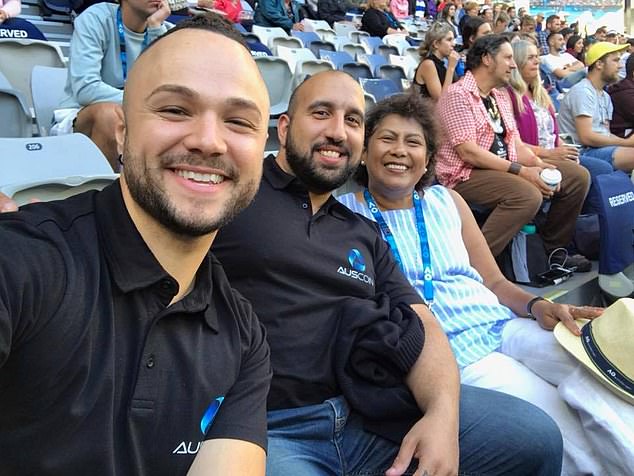 When the price of a single Bitcoin peaked at more than AUD$25,000 in late-2017, Mr Karagiozis and many other early investors were all too happy to tell of their succes.

In a previous interview Daily Mail Australia, Karagiozis revealed he lost $3million when the buzz around cryptocurrency dropped off and the price went into free fall.

At the height of his success with cryptocurrency Mr Karagiozis was driving a Bentley with the numberplates ‘MRBTC’.

He also made friends with tennis superstar Nick Kyrgios and older brother Christos, and admitted selling them ‘quite a bit’ of Bitcoin, before sitting in Nick’s players box at the Australian Open.

In an interview in early 2018 Mr Karagiozis predicted the price of Bitcoin would reach $100,000 by year’s end.

Looking back the self-made millionaire admits not only did he jump the gun, but says the buzz around Bitcoin may have also seen it jumped too high, too quickly.

‘I feel like Bitcoin may have risen a bit faster than it was meant to,’ Mr Karagiozis said.

‘But also last year we saw global share markets decline and even looking at property markets in Australia, they dropped too.

‘In terms of Bitcoin, with all the media attention you saw the price skyrocket and then the early investors who had made all this profit took their money and cashed out.

‘As the early investors started cashing out, the people who got in later got frightened and you saw the price just plummet because there was a real lack of confidence.’

If the collapse of Bitcoin wasn’t bad enough for Mr Karagiozis, it was followed by big struggles with the launch of his own cryptocurrency – ‘Auscoin’.

Mr Karagiozis and the company’s other investors hoped to raise $30 million from the initial coin offering (ICO) of Auscoin, but fell a long way short.

Bitcoin is a digital currency, known as cryptocurrency, which began in 2009 and which was initially worth just a few cents.

Thousands of amateur traders are now betting huge amounts, while start-up companies use bitcoin to raise money and avoid the transparency needed in a stock market float.

But experts fear the currency has become a vast speculative bubble detached from reality.

Watchdogs across the world have warned there could be a sudden massive crash if the market turns, losing investors billions of dollars.

Economist Nouriel Roubini, who predicted the global financial crisis (GFC), is one who has called cryptocurrency a ‘giant speculative bubble’ bound to end in disaster.

Cryptocurrency investors claim the price will boom again, potentially as high as USD$50,000 or AUD$100,000.

Bitcoins are generated by using an open-source computer program to solve complex math problems. This process is known as ‘mining’.

Each Bitcoin has a unique fingerprint and is defined by a public address and a private key. Owners of bitcoin do not own a physical coin, but instead a string of numbers and letters that give it a specific identity.

Other types of coins are available online including Ethereum, LiteCoin, Neo and Monero — these non-bitcoin cryptocurrencies are often called altcoins.

Sorry we are not currently accepting comments on this article.

Only 50% of Bitcoiners think the Bitcoin price will go up

Bitcoin Is On Fire

Here is why Bitcoin price is likely to be bullish

Ethereum Beat Tron and EOS in Dapp Category in Q1

Chocolate Not Drugs the Future of Bitcoin Commerce