Social media giant Facebook and its Instagram and Whatsapp platforms went down for a couple of hours highlighting the stability of Bitcoin and its decentralized architecture.

Social media website Facebook went down for a few hours on April 13th according to a monitoring resource downdetector.com.

Whatsapp, the popular messaging app, and Instagram, a picture-sharing social media platform, both owned by Facebook, have also experienced outages.

According to a report by Business Insider, there were more than 9,000 people complaining about the issues and it was felt mostly across Asia and Europe.

As of yet, there’s no formal statement outlining the issues for the outage. However, a spokesman from the company said:

We’re sorry for any inconvenience.

Not The First Time and Not The Only One

It’s not the first time the social media website has experienced a notable outage.

Earlier in March, Facebook, as well as the abovementioned associated apps went down for over 24 hours.

The company did come up with a formal statement then explaining:

Yesterday, as a result of a server configuration change, many people had trouble accessing our apps and services. We’ve now resolved the issues and our systems are recovering. We’re very sorry for the inconvenience and appreciate everyone’s patience.

Facebook is not the only centralized company which has experienced technical issues depriving hundreds of thousands of users of its services.

Bitcoinist reported last summer that Visa, one of the leading payment solution providers with millions of people using it, experienced a “system failure”, leaving countless of its customers without access to their money.

Amid events of the kind, it can’t go without mention that Bitcoin’s network boasts an uptime of 99.98% since its inception, highlighting the benefits of decentralization. If one or even hundreds of Bitcoin nodes go offline, the network will continue working unabated. 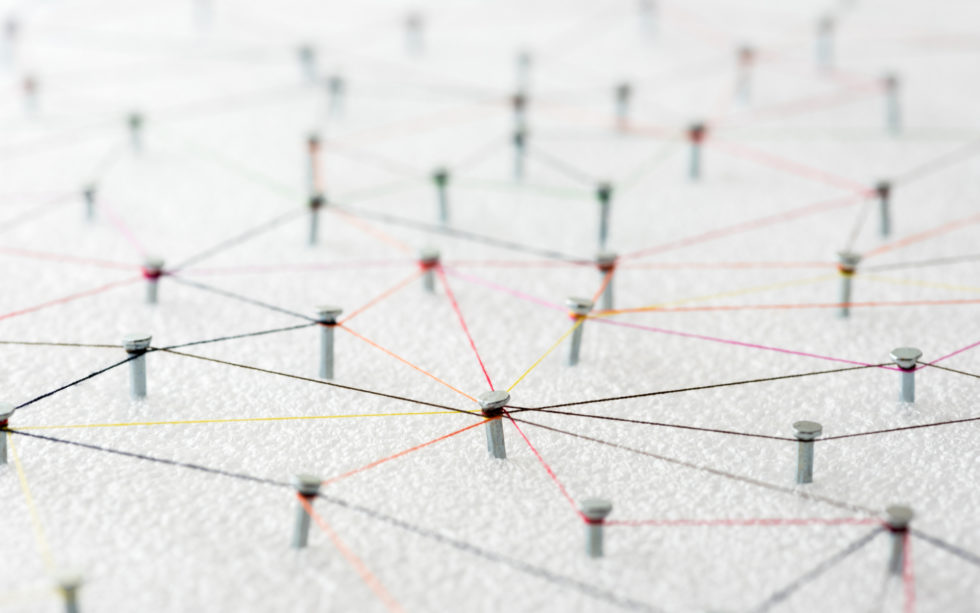 On the other hand, as showcased above, centralized solutions are much more prone to experiencing downtime given their central point of failure.

In the case of Visa, it was a “system failure,” while in the case of Facebook’s March outage it was a “server configuration change.” Bitcoin’s distributed network not only requires more resources to attack it than to defend it, but its funds are also further decentralized in wallets that are protected by private keys controlled by individual users.

What do you think of Facebook’s outage? Don’t hesitate to let us know in the comments below!