This increasingly great performance from Bitcoin has seen many questions whether the altcoin season has come to an end. The market movement currently shows that the altcoin season could be over and traders are now consolidating in Bitcoin, which as we have stated previously is considered more stable and steady in price movement. 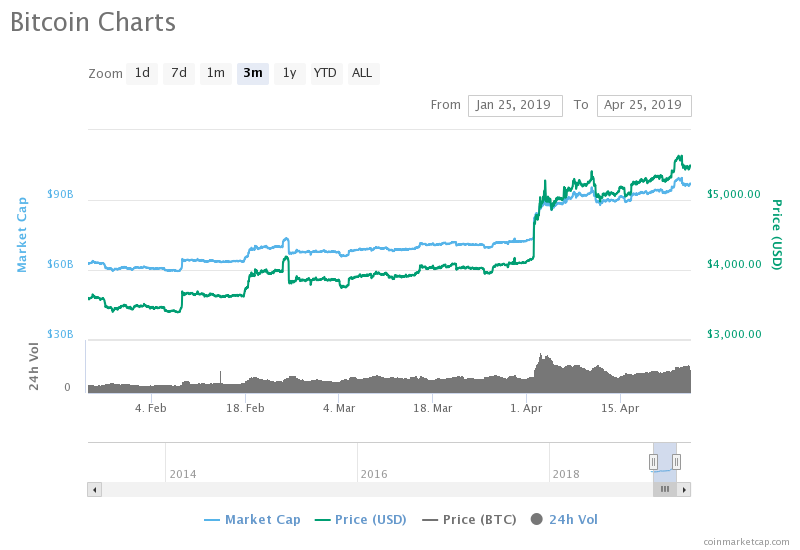 At the beginning of the month, the Bitcoin price movement was being reciprocated down the chart. When Bitcoin rallied, it pulled with it most altcoins. This has changed in the last couple of days with at times Bitcoin making significant leaps ahead but altcoins failing to follow suit. Furthermore, Bitcoin is easily finding higher support positions after a move while altcoins seem to be on a significant and constant decline.

Simply, money is moving away from altcoins and into Bitcoin. Jeff Dorman, chief investment officer at Arca, has recently stated that Bitcoin is still the most important asset of all cryptocurrencies. This would imply that returns aside, most investors still prefer to hold Bitcoin.

“Despite what USD prices show, all altcoins also have BTC pairs, and as BTC moves up, people holding altcoins see the BTC equivalent of their holdings decrease,”

Other experts have outright stated that the altseason is over. Mati Greenspan, senior market analyst for eToro stated:

“Altseason is over and the market is now consolidating back into Bitcoin,”

Bitcoin after rallying above $5,600 has gone through a correction. Prices seem to have found support just below $5,500. Despite the drop, the recent rally above $5,500 has been a key achievement for Bitcoin. 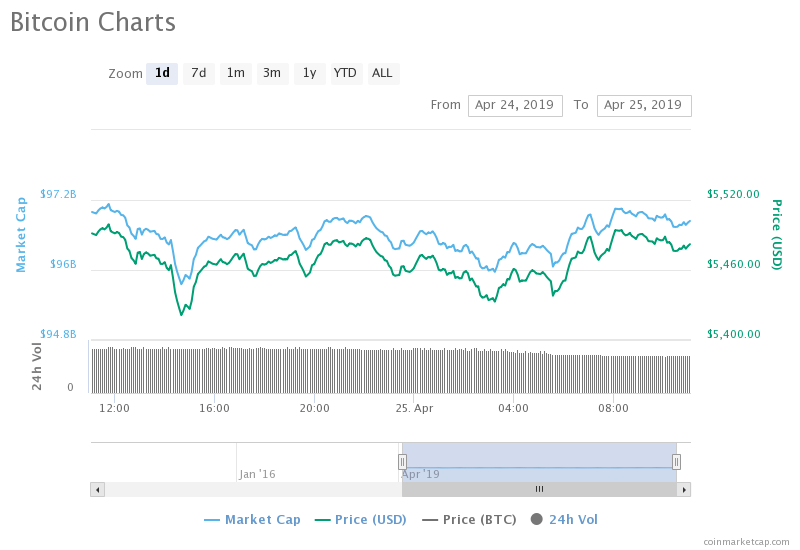 factors to consider before investing in this digital coin